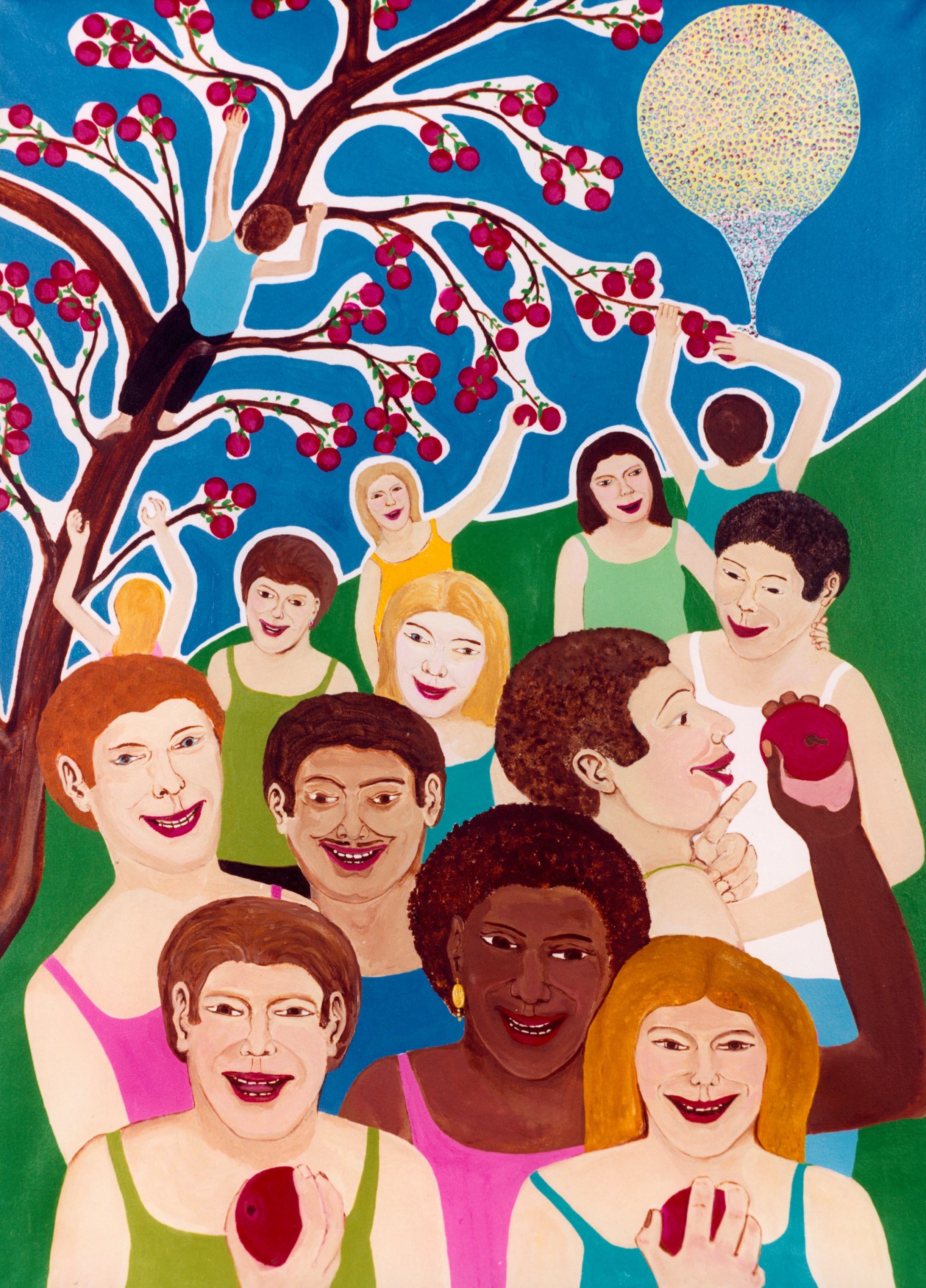 The planning group set it up for Eve to be responsible for what happened and the lovely promises in the first plan went, and remained, sour as the records of the plan were changed until most humans coming from the first plan were lumped together by some and repudiated by others.

Through imagination and curiosity everything changed. Some kept hopes high for the first plan, which, in fact, was interpreted in so many ways in records that there ensued considerable strife over differences. Participants hardly noticed how alike the explanations were to one another. Some scientists were sure that they would find A UNIFIED THEORY to explain everything. They didn’t realize that they were unable to splice the meaning of life forms to non life forms for a unified theory.

People loved apples. Apple farmers developed so many varieties that other problems arose for vendors. But apples were here to stay.