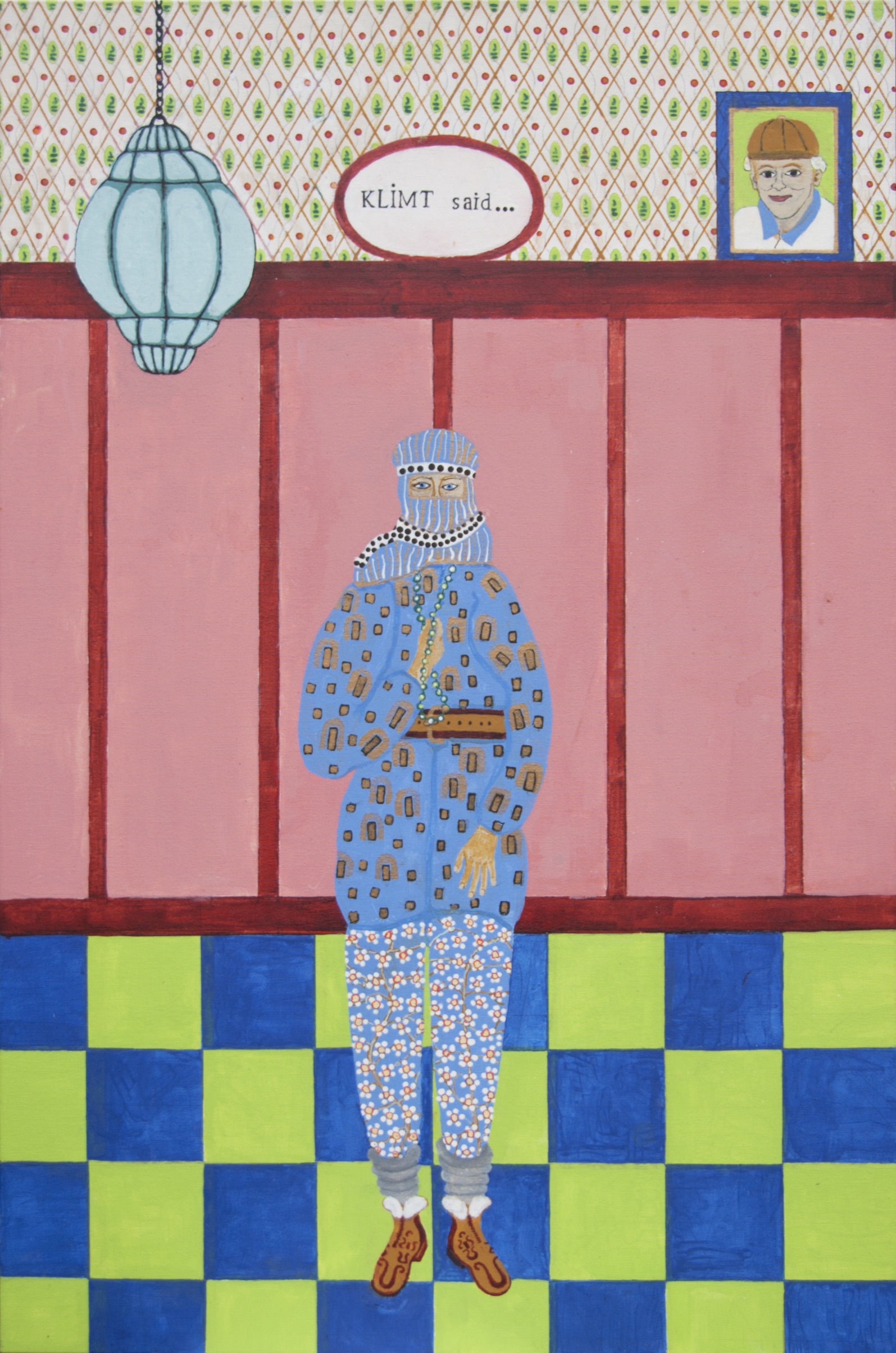 The picture is a comment on the French wish to ban the burka! There would be turmoil loosed over that — scaring away Muslims from the anger felt against them and hurts to them from that.

Winnipeg Winter comes of experiencing eight years of winters in Winnipeg. St. Boniface is as near French as I could come, being that it is a French speaking part of Canada. Imagined was an edict in France that would have everyone wear a burka, even men, women and little children. That could settle who should, would or could wear a burka, engendering an amount of indifference to the edict and settling the population into a more peaceful state or indifference as to who would wear a burka, now worn only by people feeling the need.