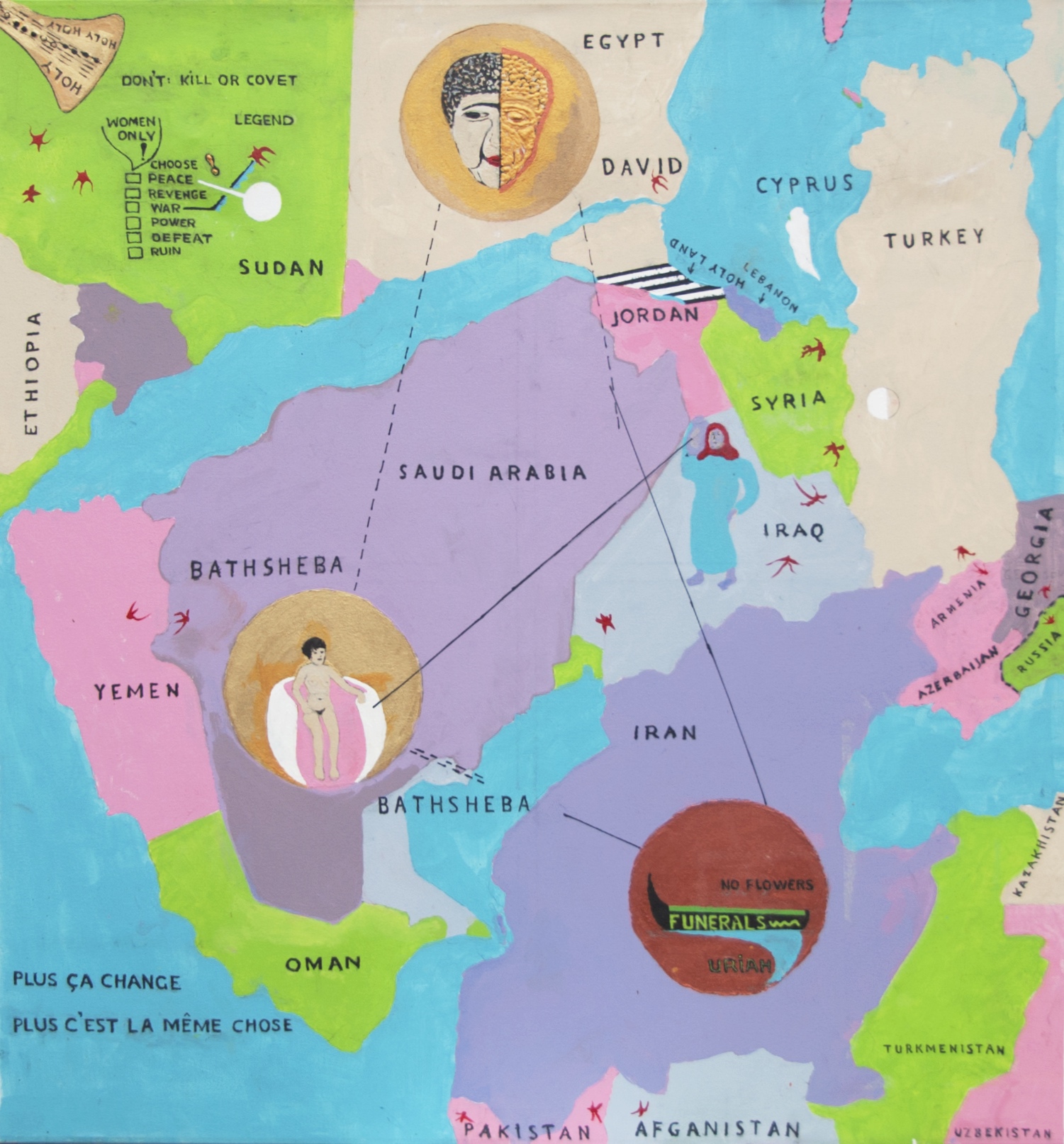 The story of King David, his chief soldier, Uriah, and Bathsheba, Uriah’s wife, tells part of the story of scheming, cheating and manipulation where it counts for those with power. Events can start from lack of information. King David became king from killing the giant Goliath. Poor Goliath would be understood now to be unhealthy and disabled. King David put his soldier, Uriah, in a vulnerable position, expecting him to be killed, as he was. He would then take Bathsheba as a wife. Bathsheba was already pregnant from conjunctions between her and David. Called back from war, Uriah would not cohabit with Bathsheba while his soldiers fought on without him. David’s involvement with Bathsheba would have been thought to be from Uriah’s conjunction with her otherwise, as David hoped, leaving Uriah without knowledge of the kings involvement with her so that his fate rested on David’s diabolical intention that Uriah would be killed in battle to settle the matter, except that men don’t necessarily know what comes from what. That David had the interest and developed the intention came from seeing Bathsheba having a bath from the roof of his palace. In the painting, Bathsheba is in the cutaway urn bathing. A slave attending her carries water in an urn from the River Jordan. The lines joining the evolving episodes, show how the links between David, Uriah and Bathsheba stood. The map, modern, shows how matters stand now; time then, time now.