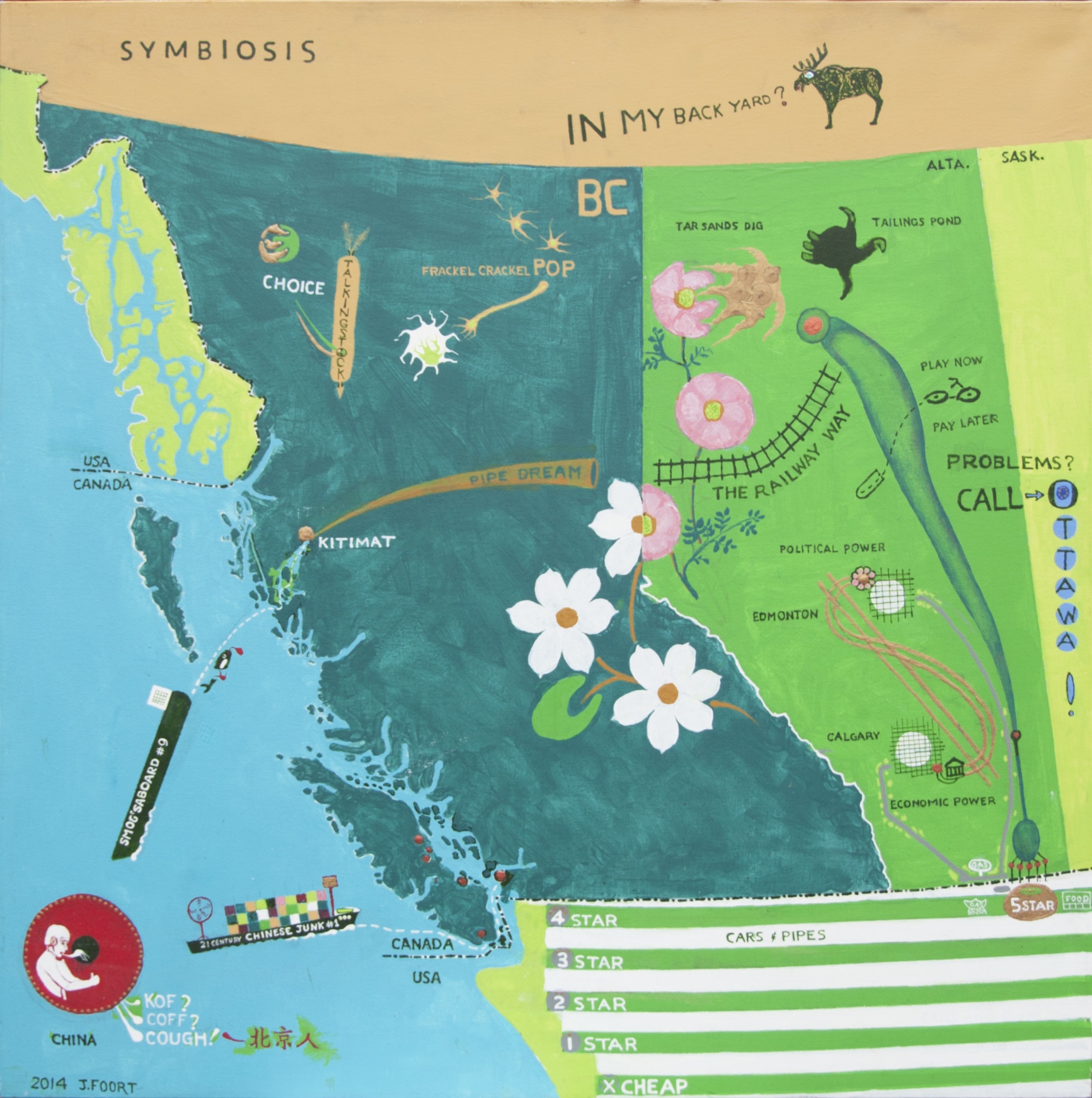 Symbiosis In The Oil Patch

The forces at work in the energy market include dangerous pollution, an economy based on carbon and fixation on work and consumption as the driving forces of the economy. A civilized way to see it is that the total process be in a state of equilibrium to serve nature’s wellbeing. The dominant elements in that now include the notion that consumption be uninhibited and people need to work. They need income (pension plans). The pace of consumption depends on how many of us there are and the limits of consumable resources supporting us. When I was born, the world population was 2 billion people, projected to become 9 billion within the 21st century. But there is a joker in the pack! Adding unique features of modernity includes using robots, worldwide communications, transportation anywhere and equality between men and women. If the population decreases, there will have to be ownership of more stuff to avoid destabilization of production. Try to get rid of accumulations due to aging of the population to get the drift of it! The painting mocks our slow pace of adjustment. The economy is locked to resisting CHANGE! Those with power (wealth) set the scene. In a system designed to be suitable, no one would be either wealthy or poor and would enjoy balanced conditions for the planet’s life forms.