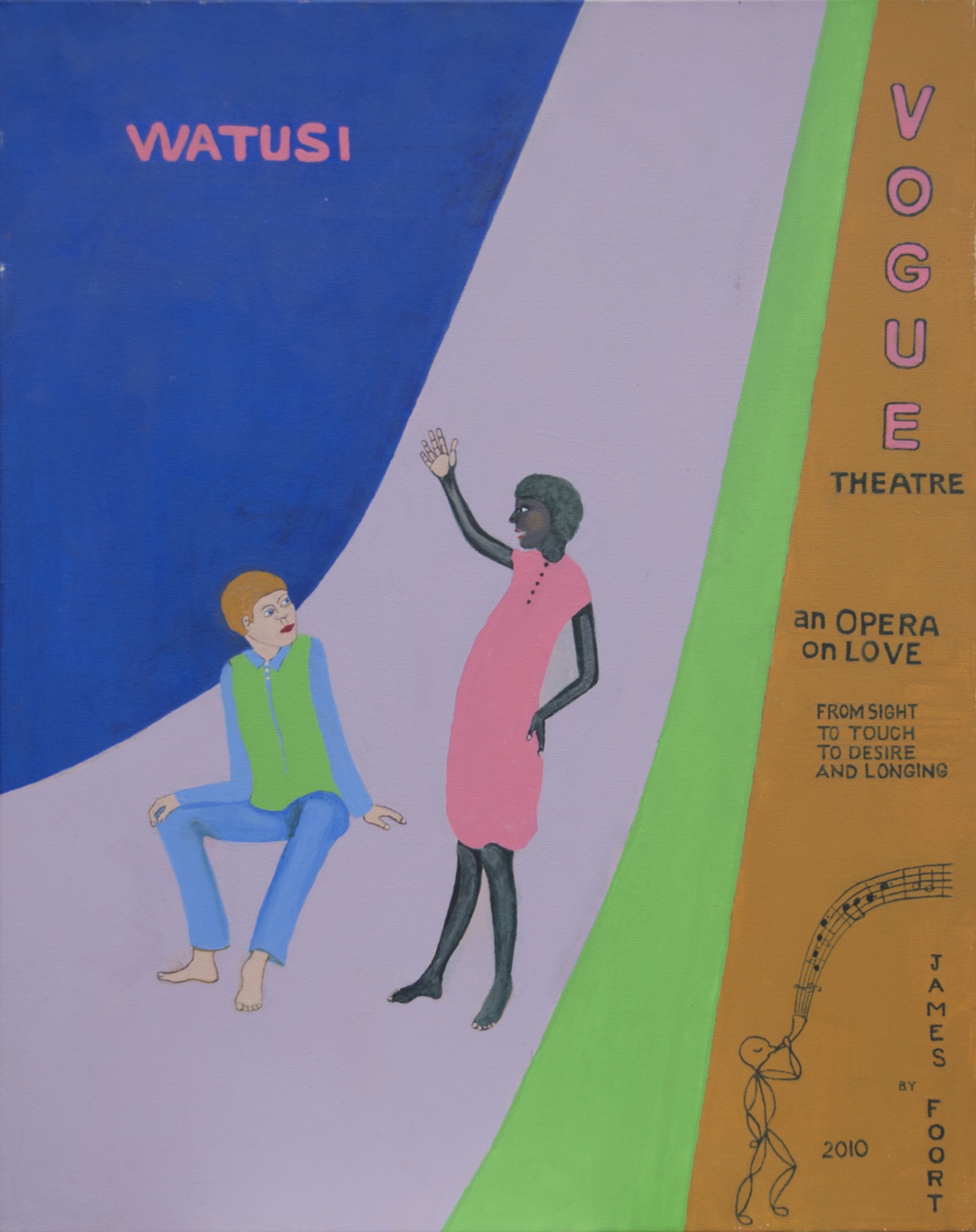 My hope has been to write a musical presentation that would encourage white and black people to get beyond the prejudices of judging their human value by the color of their skins. It is known that the presence of humans began in Africa and the color of their skins is now known to be related to regulating the effects of sunlight. As it accounts for darker people, it is so for paler people who have, over many years, migrated with the consequence of paler skin color. There must be a lag in the changes as Darwin’s principles would predict.

The story is of the romance between the pale skinned Manny and the dark skinned Watusi. A key feature includes blue eyed children coming from the conjunction of a blue eyed black man and a blue eyed white woman.