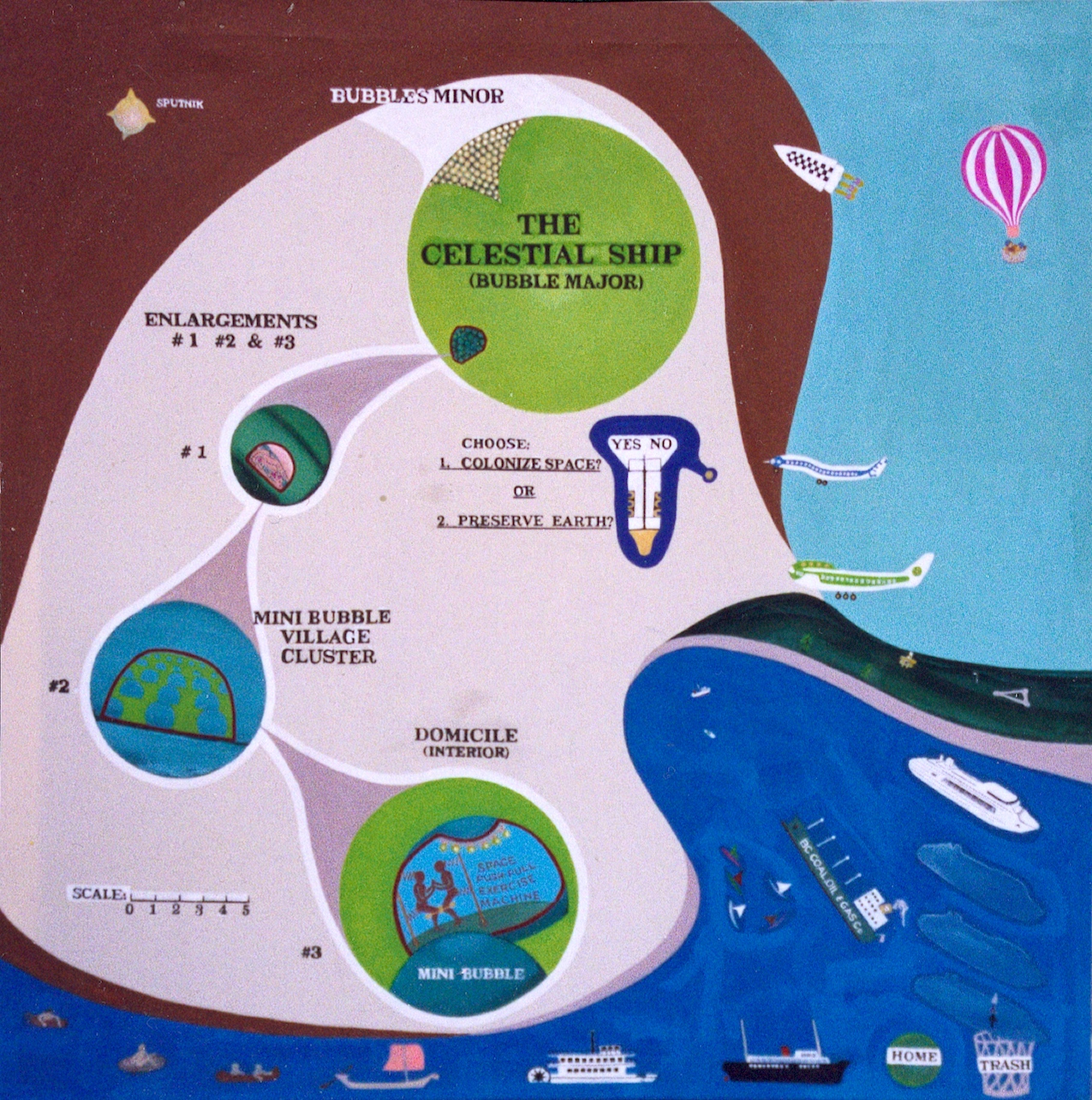 Long before the expiring sun swallows everything we have done, known, learned or believed, some would have us escape to another planetary system. There is no escape. We are trapped on Earth; already noted. Our extinction will be a fact no matter what we know or do. Why entice premature extinction through inappropriate actions?

The prospects in a Celestial Ship adventure, even to Planet Mars, though that may be possible, raises the question of “why go”. The challenge will tax our endurance and ingenuity. In my story, I have a Celestial Ship return to Earth at its half life of 2000 Earth Years of searching. If we can’t understand each other in the time we’ve had, how would others on other worlds be understandable wherever we went?

In the story, a million people were on the mission. Everything needed for life was in the Ship. The social view would have to be that love prevailed between everyone to ensure social cohesion; the top end of the hierarchy of love.

People in a Celestial Ship would require a socialistic civil system; no private property, no personal privacy, no things to call “mine”. Consider how far we are from that and how long it has taken to get from floatation over water on logs, to luxury liners. Think of how it was to get to Sputnik and gravity free electronics in nearby space.